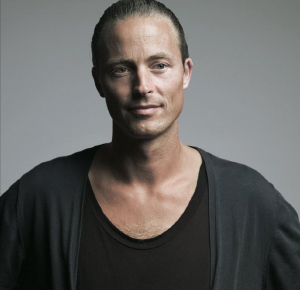 Aldo Bakker comes from a well established design background. His father is Gijs Bakker, co-founder of Dutch design collective Droog and one of the first and most influential conceptual designers, while his mother was jewellery designer Emmy van Leersum. He propounds the notion that objects possess and evoke emotions in the user and that they can communicate through association, touch, texture and materiality. His work, often strange yet also strangely familiar, is intended to pose questions and trigger responses. He writes: ‘My objects should be able to create a space around themselves, to define their context on their own. I question their meaning and, hence, their use. In the ideal case an object acquires a status that legitimises itself, independently of the surroundings.’ Aldo's handle for izé was launched at the Salone del Mobile in Milan in 2011.